The untold truth of coffee

The untold truth of coffee 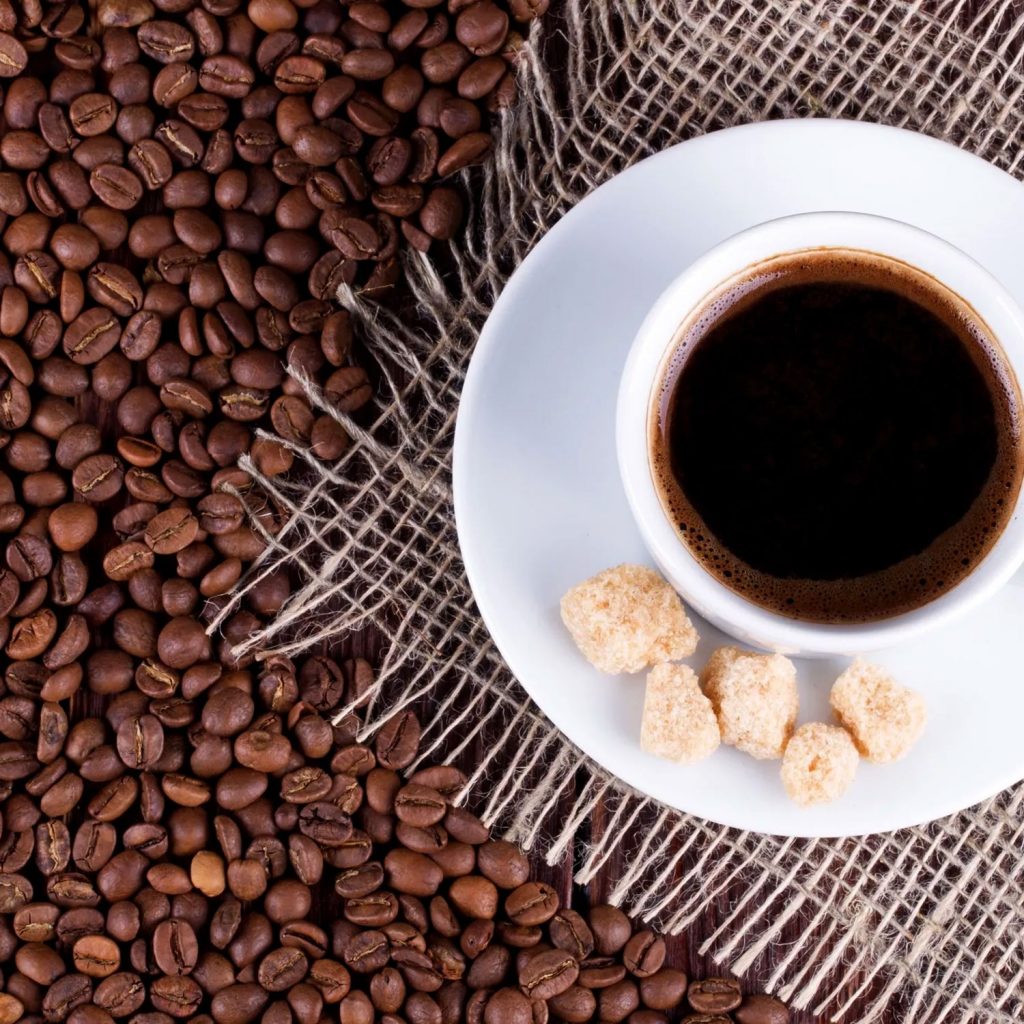 So what is it about coffee that keeps us coming back for more? What does drinking all that coffee do to our bodies? And how in the world did we start drinking it anyway? No matter how much you love coffee, there’s a good chance you don’t know some of these facts and more, so we’re here to fill you in. This is the untold truth of coffee — no self-respecting coffee lover should take another sip before getting all the dirt.

Coffee can make you smarter 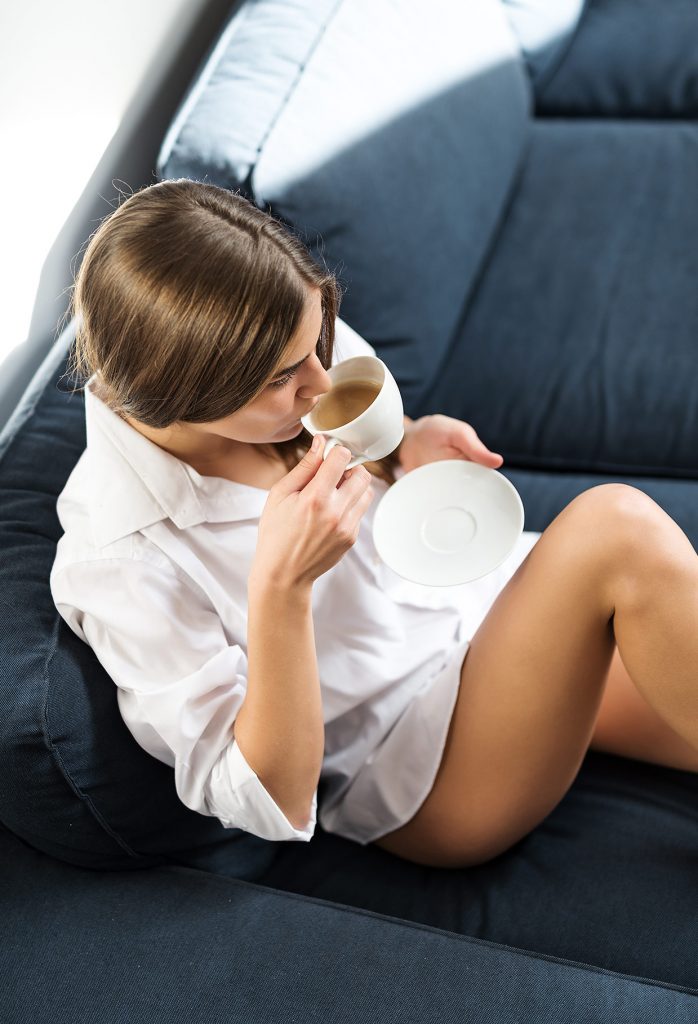 If you want an extra excuse for drinking coffee first thing in the morning, here’s one to try out: It actually makes you smarter. When you drink caffeine, your dopamine increases, and neurons in your brain fire more quickly than normal. This leads to improvements in your mood, energy levels, and reaction times. So when you feel like your brain is fuzzy until you drink your first cup of coffee in the morning, you’re right. Coffee doesn’t just make you more alert, it actually makes you smarter as well.

You can overdose on coffee


While coffee does make you smarter, don’t go overboard with drinking it in the hopes that you’ll win the Nobel Peace Prize. Like many great things in life, you can overdose on coffee. And the results aren’t pretty. Coffee overdose symptoms include anxiety, heart palpitations, dizziness, and even throwing up. People have varying levels of coffee sensitivity, so if you want to know how much coffee is too much for you, use this coffee overdose calculator.

Coffee is the biggest source of antioxidants in your diet 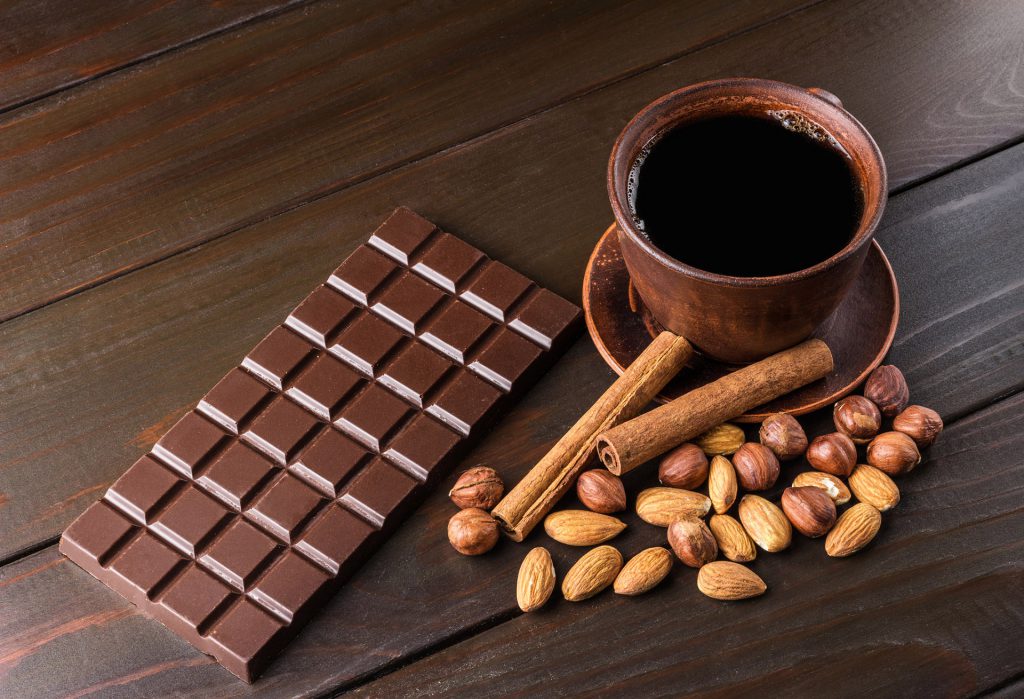 If you thought blueberries were the only way to get your antioxidants, think again. While fruits and vegetables do have a lot of antioxidants, coffee probably provides more antioxidants in your diet than anything else.

In comparison, a medium coffee from McCafe only has 145 milligrams of caffeine. That’s less than half of the grande Starbucks coffee! The bottom line? Know how your body handles caffeine and find out ahead of time how much caffeine will be in the coffee you buy. That way you won’t overdose — and you know who to skip if you really need a jolt.

Coffee is more potent when you drink it midmorning

Shutterstock
Do you drink your coffee before you do anything else in the morning? If so, you might want to change your timing. In a 2013 study, researchers found that the best time to drink coffee is actually between 9:30 and 11:30. That’s because cortisol, a hormone related to stress and alertness, naturally dips midmorning. Your cortisol levels actually peak between eight to nine in the morning, so if you drink your coffee then, when your body is already naturally alert, you won’t get the same jolt as you will an hour or so later.

Some coffee costs almost a thousand dollars a pound

Shutterstock
If you think Starbucks coffee is expensive, you’ll be shocked to learn that a special type of coffee from Thailand costs almost $1,000 a pound. Yes, you read that right. It’s called Black Ivory Coffee and it’s made from Thai Arabica coffee beans that have been digested and then pooped out by elephants in Ban Taklang, a rural Thai village.

There are two reasons you would want to pay an exorbitant amount of money to drink coffee made from beans digested by Thai elephants. The digestion process breaks down the bitter proteins found in most coffee. Elephants’ digestion also ferments the beans, helping the fruit from the coffee pulp get into the bean.

Another type of coffee, called Kopi Luwak, is made from the poop of civets, a catlike animal in Indonesia and the Philippines. While this coffee will still set you back over $200 per pound, it’ll be a little easier on your wallet, and you’ll still get to brag that you’ve tasted some of the most expensive coffee on Earth.

The largest cup of coffee ever held almost 4,000 gallons

Shutterstock
Think your coffee mug is enormous? Check out the largest cup of coffee ever made. It can hold almost 4,000 gallons of coffee. Caffé Bene in South Korea created it in 2014 at their global roasting plant in Yangju, Gyeonggi Province. The mug measures ten feet, ten inches tall and was filled with a black iced Americano for the Guinness Book of World Records.

You could once be put to death for drinking coffee

Shutterstock
While most people love coffee, Sultan Murad IV, a ruler of the Ottoman Empire in the 17th century, was not one of them. He despised it so much that he would disguise himself and then walk around the streets of Istanbul with a 100-pound broadsword. Anyone he found drinking coffee would be decapitated on the spot.

The next sultan was a little nicer to coffee drinkers, but not much. If you were caught drinking coffee once, you would be beaten with a club. The second time, you were sewn into a leather bag and thrown into the river. If you’ve unsuccessfully tried to limit your coffee intake, you can take heart that even these extreme measures weren’t enough to stop Turkish people from drinking coffee.

Coffee was first discovered by goats

Shutterstock
The first mammals to taste coffee weren’t humans — they were Ethiopian goats. While no one knows exactly how coffee was first discovered, one of the most popular legends is that Kaldi, a goat herder, noticed that his goats became more energetic after eating coffee beans. He reported his findings to his local abbot, who then shared the discovery with the other monks at his monastery.

From there, word about coffee continued spreading east until it reached the Arabian peninsula. The first coffee came to the U.S. in the mid 1600s, making its debut in New York.

The Boston Tea Party made coffee popular in the U.S.

Shutterstock
While coffee came to the U.S. in the mid 17th century, it only became popular after the Boston Tea Party in 1773. Because of the high taxation of tea by the British, drinking coffee became a way to show that you were a patriotic American. Coffee continued to rise in popularity during the Civil War, when soldiers drank it to stay alert during their long hours of fighting.

Shutterstock
Long before Howard Shultz or Starbucks was born, Theodore Roosevelt’s kids started a coffee chain in New York City. Roosevelt loved coffee because he’d been given it to ease his asthma attacks as a kid. Apparently love of coffee ran in the Roosevelt family, because his kids, Kermit, Ted, Archie, and Ethel got together and opened a coffeehouse in 1919. They named it the Brazilian Coffeehouse.

While there were already coffee shops in New York City before this one opened, most of them catered to recent immigrants and weren’t intended for people to spend lots of time there like the coffee shops today. The Roosevelts wanted a more mass market appeal and a place where people could hang out while they drank their coffee. They succeeded in their goals, and eventually opened four coffee shops in New York before selling their chain, then named Double R Coffee, in 1928 to a couple who had started their romance there five years earlier.