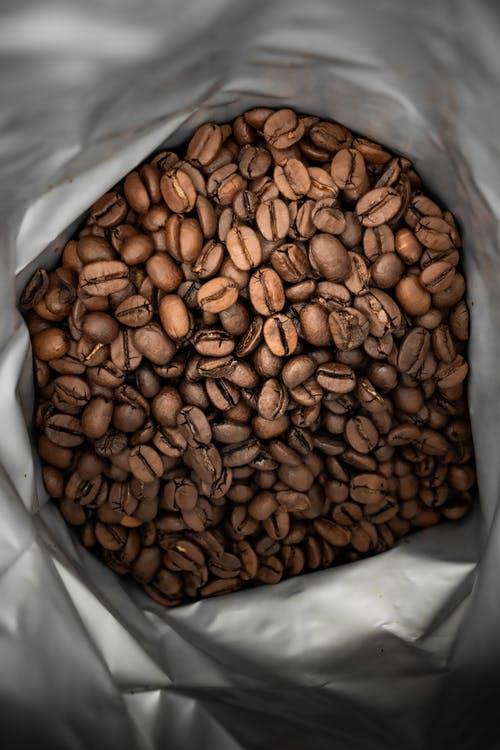 Mexican Coffee in the Present Day

Today, Mexican coffee production is on the rise once again as it’s experienced small farmers leverage their skills to increase the country’s export volume. In fact, about 70% of Mexico’s coffee production happens on small farms, which number more than 500,000. Mexican coffee growers also produce multiple crops — like fruit, sugar cane, and beans — to supplement their income.