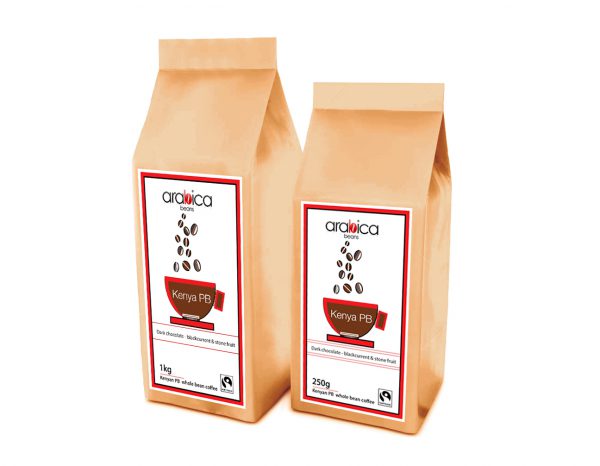 Columbia is renowned for its coffee, as are most of the South American countries and much like the rest of South America, coffee has been grown here for hundreds of years, arriving in Columbia during the mid-16th century. Due to the mythical period in which it was believed it took to grow, many were suspicious of taking up this most fastidious of beverages, but eventually sense won out with the help of a village priest and the planting of only a few coffee trees. It was from here that Columbia was to become one of the most successful coffee producers in the world. South American coffee dominates the world coffee market for a reason and Columbian coffee is no exception. In this post we take a look at Cundinamarca, and why we believe your palate deserves this most sophisticated of coffees.